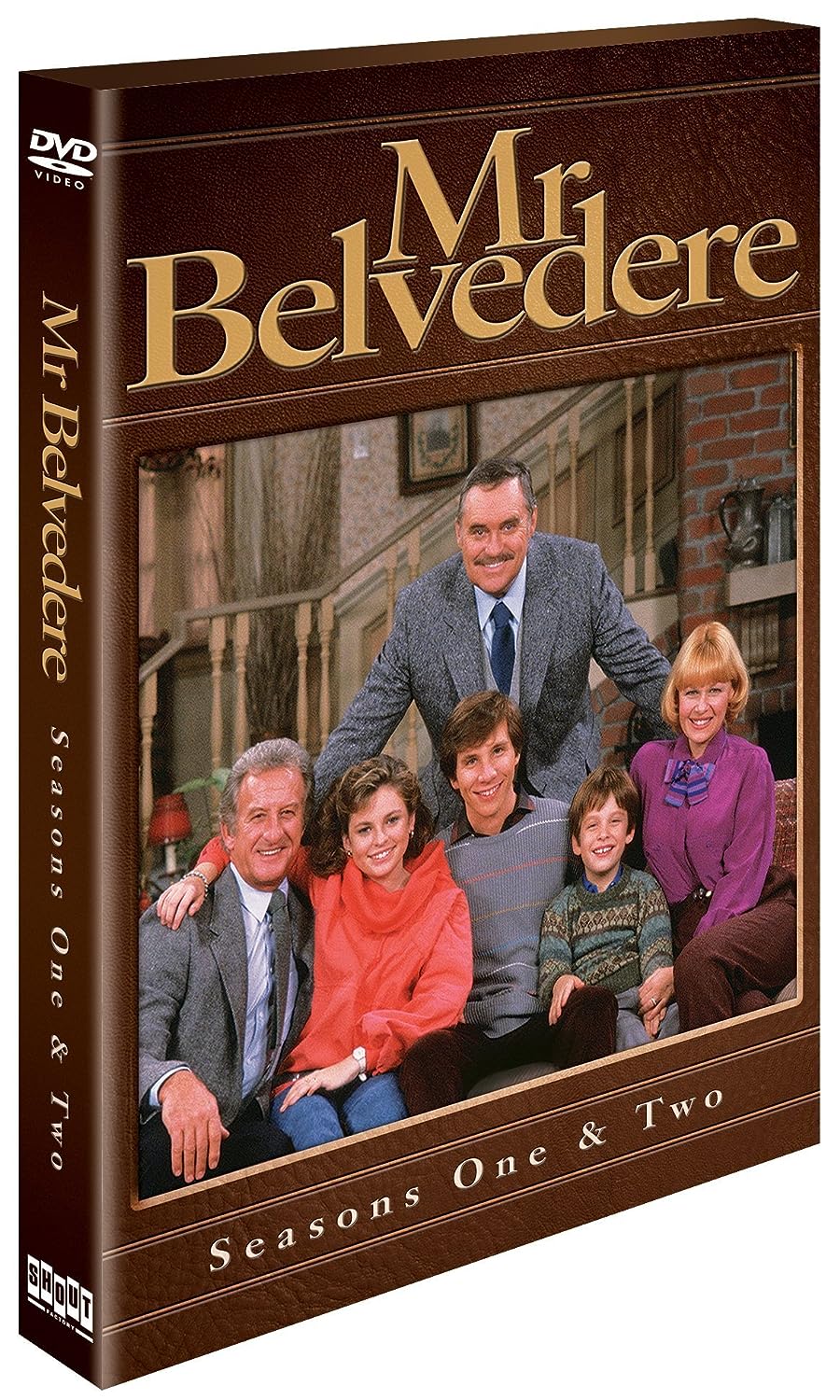 Christopher "Mr. Belvedere" Hewett supposedly sat on his own testicles during a script reading for the show. The rumor has two endings that he yelled so loudly that the light above the table in the room shook or that he was carried out on a stretcher. Mr. Belvedere is an American sitcom that originally aired on ABC from March 15, 1985, to July 8, 1990. The series is based on the Lynn Aloysius Belvedere character created by Gwen Davenport for her 1947 novel Belvedere, which was later adapted into the 1948 film Sitting Pretty.Developed by: Frank Dungan, Jeff Stein.